Bioware is the creator of some of the greatest RPG series of all time, including Baldur’s Gate, Knights of the Old Republic, Dragon Age, Mass Effect, and more. But now, they’re about to unleash their biggest game by far. One that will give you more lands to explore, harsh terrain and monsters to fight against, and even more customization to do as you make your perfect character. This is the challenge, this is the story, this…is Anthem.

In a world much different from our own, there were a set of gods who set out to make a world via a pure and limitless power source. But, while the world was being made, the gods suddenly vanished. And because of this, the world began to get terrible creatures and beings corrupted by the power of this energy source. Among the creatures on the world were humans, who did all they could to survive. But to ensure they could fight against all the threats the world had to offer, they made exosuits called Javelins.

The world now is a battlefield, and humanity is barely holding on. The only hope for true life is within a group of pilots called the Freelancers, who aim to give humanity the chance they need to truly survive in this world.

Anthem doesn’t just give a massive world to explore, it lets you explore it with your friends! You can team up with three people and go on missions to help out humanity. Plus, you can customize your Javelin endlessly in order to make your perfect loadout.

Humanity needs you, hop in your suit and get to work. 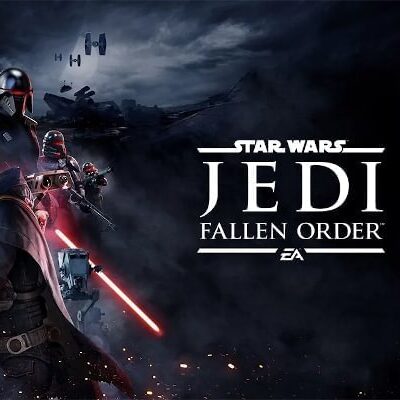 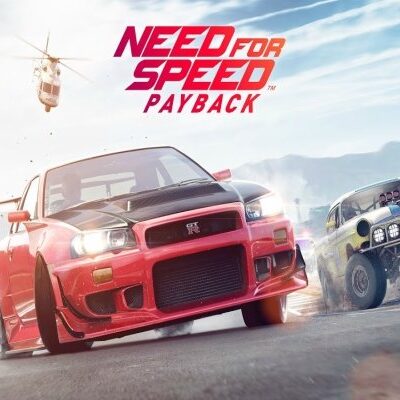 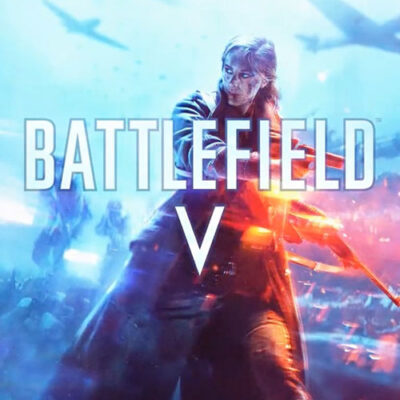 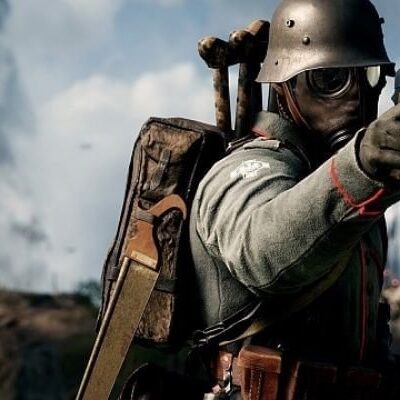 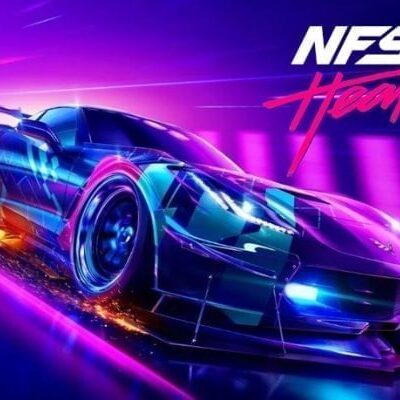 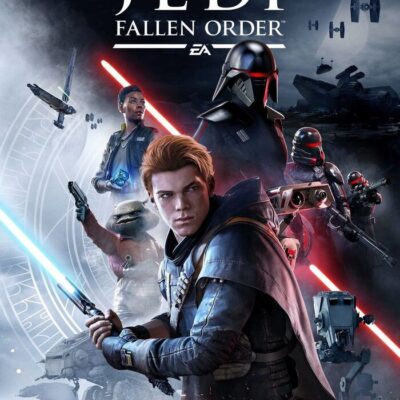 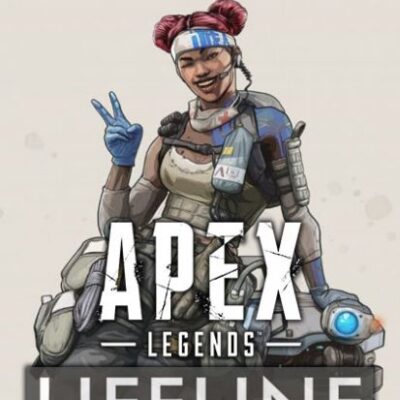 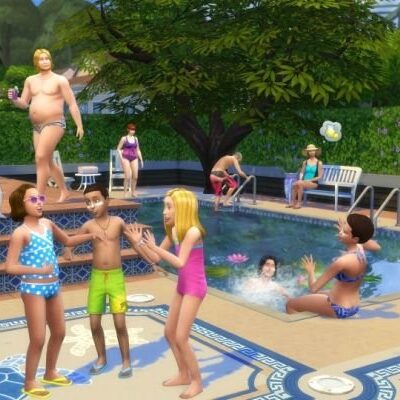 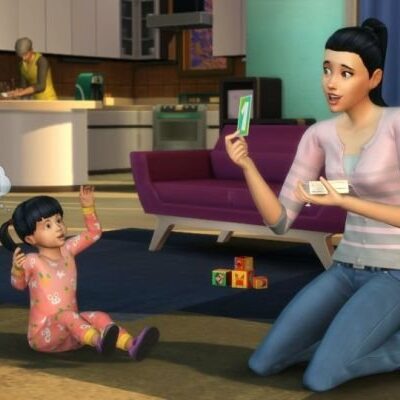 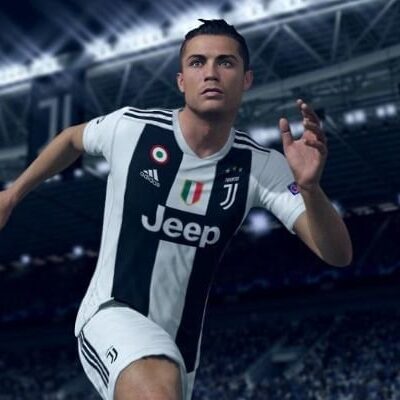 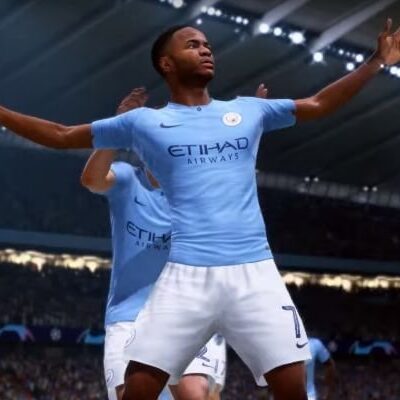