Red Dead Redemption II is the third instalment of the Western series Red Dead. RDR2 is an action game with an open world. This title was developed by Rockstar Games (known for Grand Theft Auto series, Midnight Club or Bully). Red Dead Redemption II action is set in 1899 in times preceding the events of the previous part of the series. We are a part of infamous Dutch van der Linde gang. When the assault in a town ends in failure, criminals are forced to flee from law officers and bounty hunters and as a consequently fight for survival. Relations with other gang members with whom we share the camp are also significant — the choices we make determine their attitude towards the hero. In Red Dead Redemption II you take control of Dutch van der Linde’s right hand — Arthur Morgan. You will have to choose between loyalty to friends and protagonist own ideals. The decisions and reputation in the region have an impact on the story. Building relationships with other gang members with whom we share the camp also matters – the choices you’ll make determine their attitude towards the hero.

Discover the best Game Key offers, compare prices to download and play Red Dead Redemption 2 at the best price. Compare CD Key prices from merchants all around the world. Activate CD Key on your Rockstar Social Club client to download the game and play in multiplayer or singleplayer.

GAMIVO is a platform to find, compare and buy digital game keys. Only verified and trusted merchants can sell digital goods on GAMIVO. 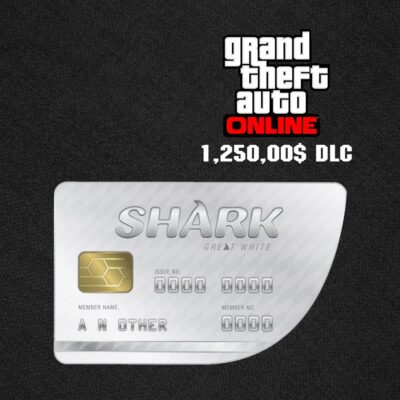 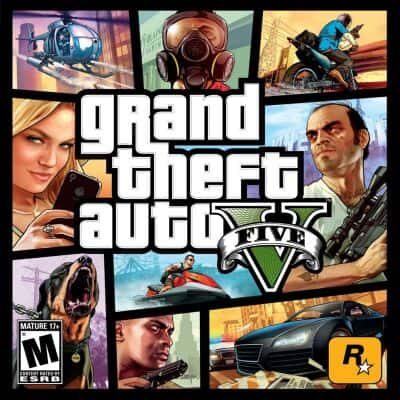 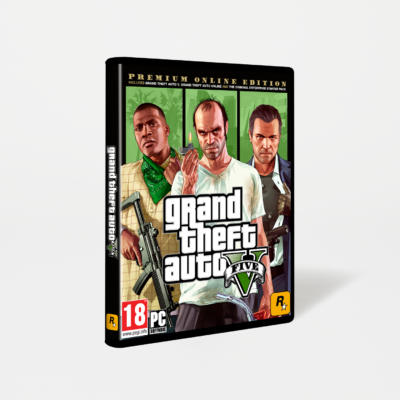